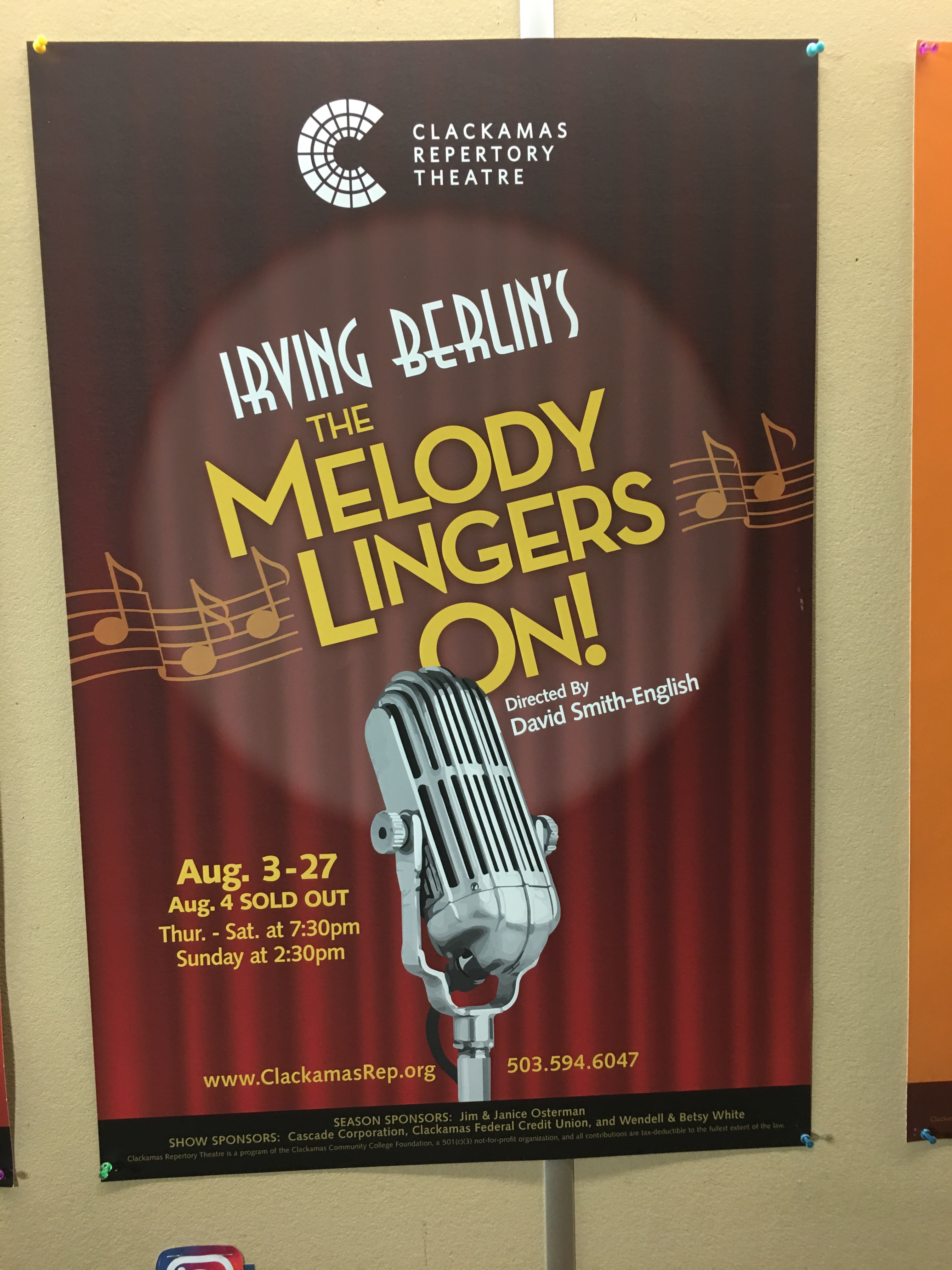 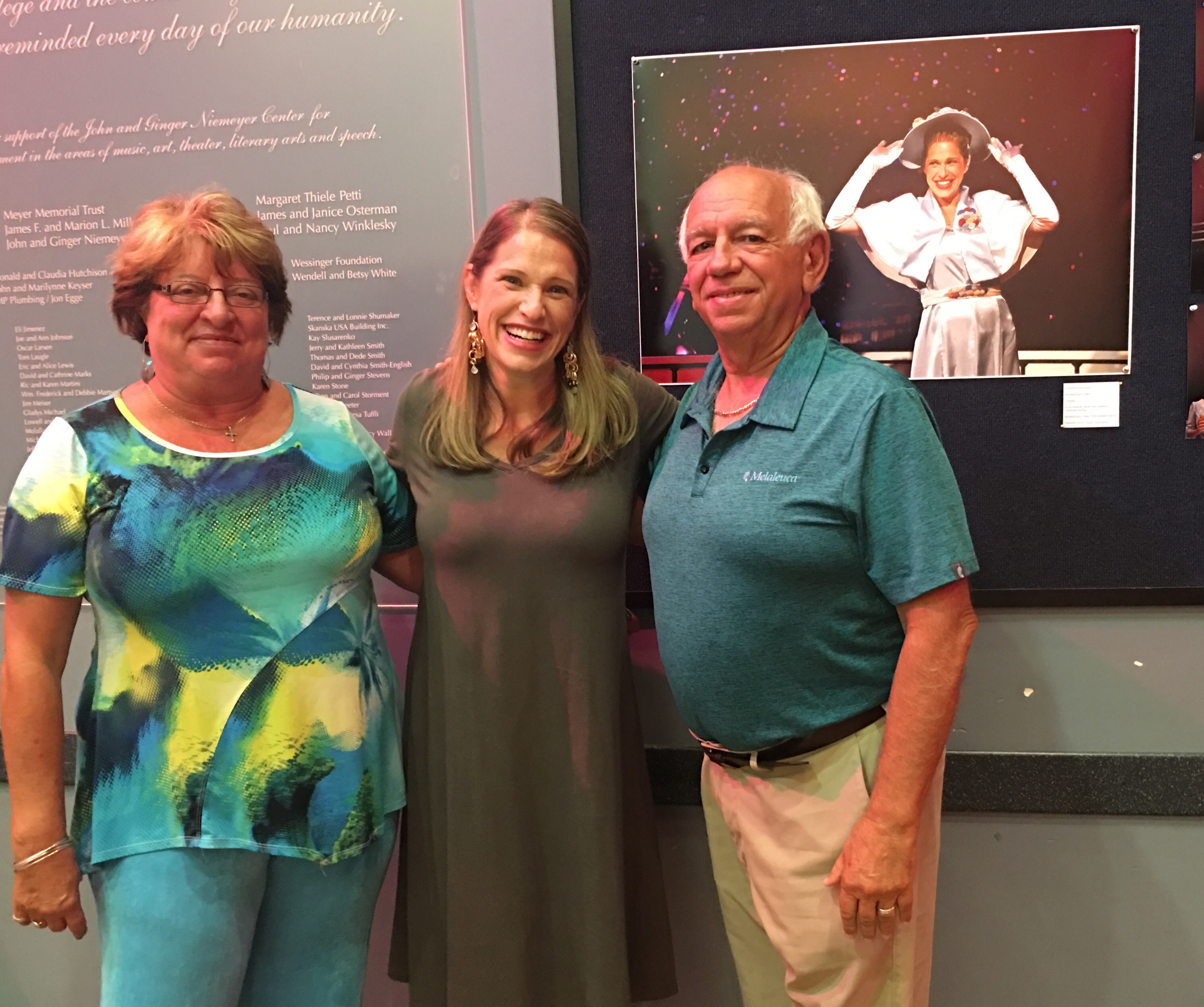 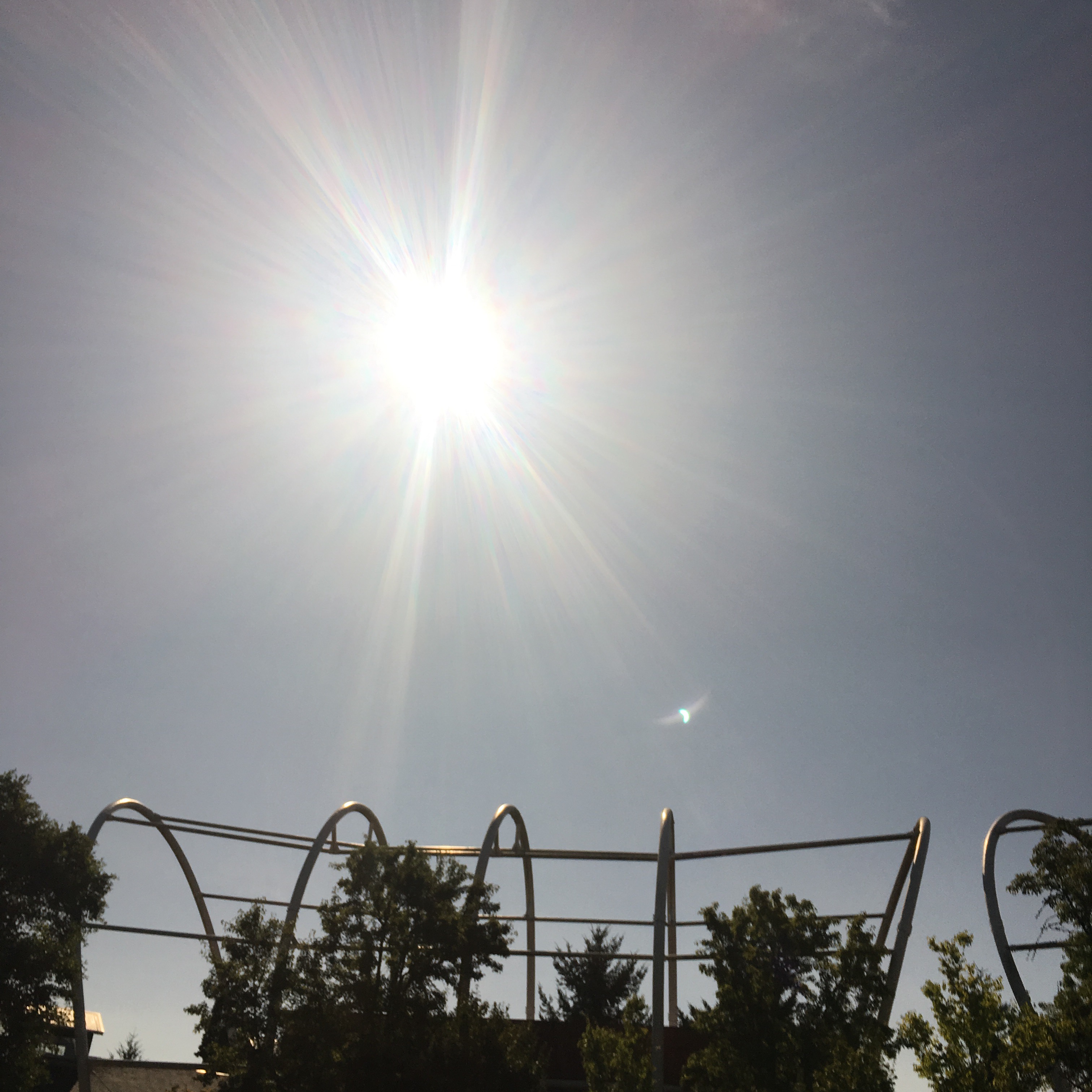 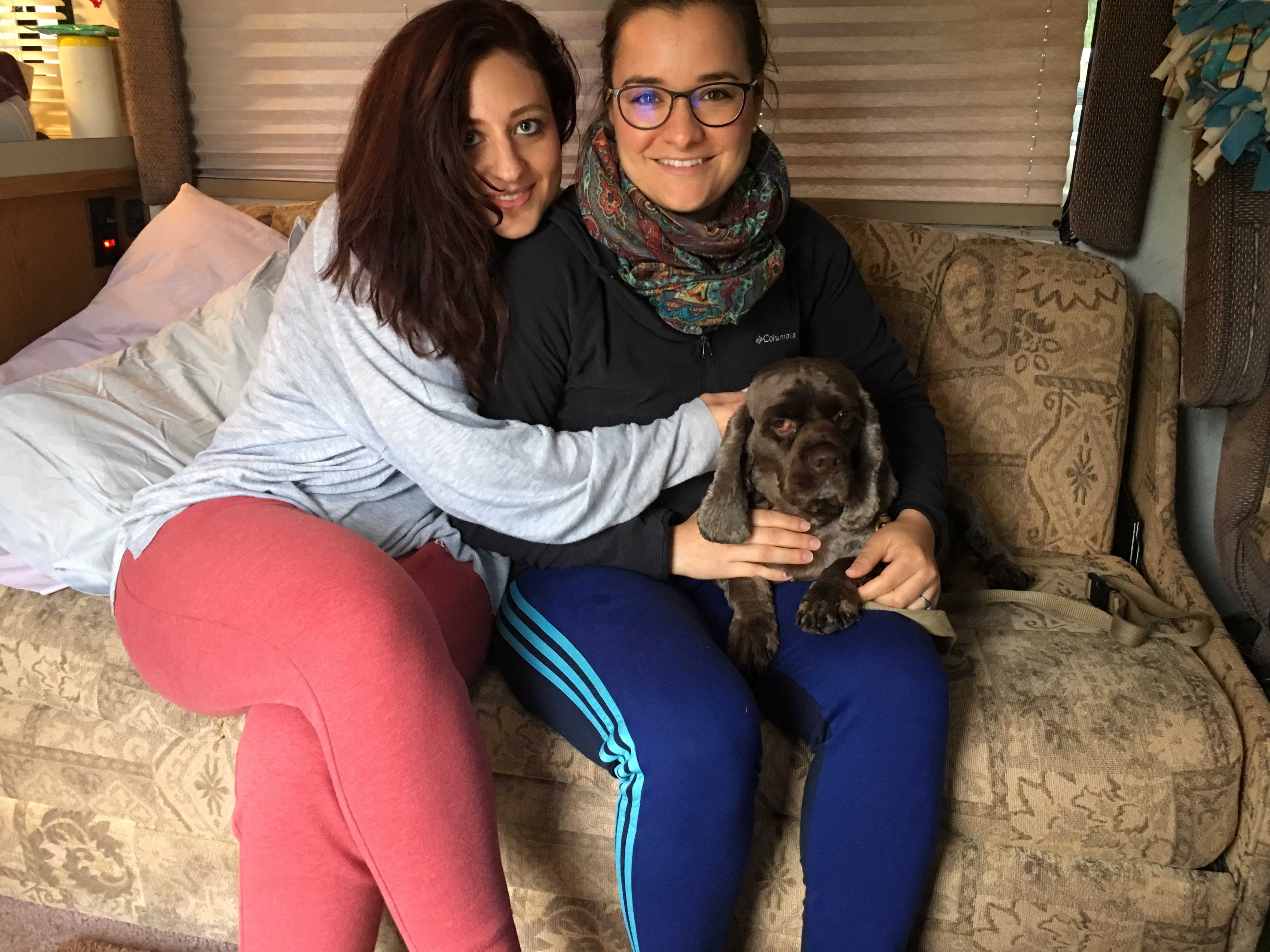 A portion of our journey, so far, has been the following of the Oregon Trail to the great Northwest. We returned to the trail in July and forge our way through Wyoming, Montana, Idaho, Washington, and Oregon.

Sitting now, in Northern California, it’s a good time to reflect. Those of us in the East, have little understanding of the impact and destruction caused by wildfires. Our first exposure came near Cody, Wyoming; outside Yellowstone National Park. As we traveled further, different fires 🔥 caused haze and difficult air conditions; Seattle had an ever present haze, from fires to the North, in Canada and breathing was difficult for me around Crater Lake in Oregon. These fires are far from rare occurrences in the West. Even now, a wildfire East of Los Angeles, may require a change in our travel next week.

We spent a terrific week and more, outside Portland, Oregon! Oregon City is accepted as the terminus of the Oregon Trail; it was there that we viewed the Eclipse (99%!) and toured the grounds.

We also celebrated my birthday with an evening of Irving Berlin music; featuring our talented friend, Meredith Kaye Clark. Such a rich voice; thanks to Sharon & Meredith!!!

And, of course, our Hedi flew in from Germany! Indeed; I am richly blessed! Thanks to all!!!

This is a text widget. The Text Widget allows you to add text or HTML to your sidebar. You can use a text widget to display text, links, images, HTML, or a combination of these. Edit them in the Widget section of the Customizer.
Loading Comments...
%d bloggers like this: